Skip to content
The introduction of titanium materials into the casing industry began with laptop casings. Titanium, being the same metal, is three to four times stronger and more durable than aluminum-magnesium alloys, while being less in weight. Titanium’s thickness of just 0.5mm is half that of aluminum-magnesium, making it a perfect material for pricey, highly equipped high-end laptops. In January 2001, the renowned American corporation Apple Computer introduced a new laptop computer. In addition to its outstanding performance, the computer’s casing is made of titanium. Although many laptops claim to have a titanium casing, they are often titanium-plated. However, the casing of this PowerBook G4 laptop is made of Grade 1 industrial pure titanium. The computer has an overall thickness of 2.54cm and a weight of 2,400 grams, making it the world’s first computer with a titanium casing.

Sony Japan had used magnesium alloy casing in the production of notebook computers.The products have a beautiful appearance and are overall light and thin. Apple seeks to break through in the shape of the computer design, hoping that the casing is light and thin. Titanium thin plate is the best option. This computer introduced by Apple with a titanium casing not only has a beautiful appearance, but also good performance, which represents a significant step forward for titanium on the market of selling items.

Meanwhile, Lenovo has announced the release of an unique ThinkPad Z series laptop, which will also have a titanium casing in place of the model’s customary complete black finish. 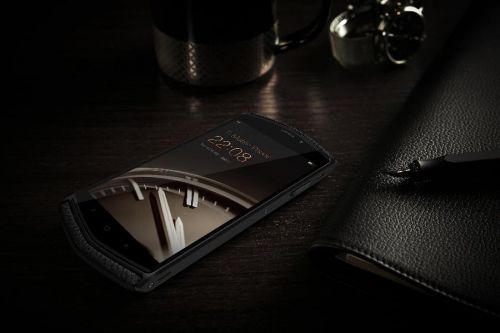 This was followed by the Vertu line of phones, which the store priced at almost 600,000 RMB. The “Ti” in the model number of the Vertu Ascent Ti, which follows the codename for titanium and indicates that the casing material is titanium, is undeniably a big selling point.

Toshiba has also released its first titanium phone, which is the first phone in Japan to have a titanium body. It is robust and light because to the titanium alloy material, measuring roughly 50 x 101 x 14mm (12.9mm at the thinnest point) and weighs approximately 97g. 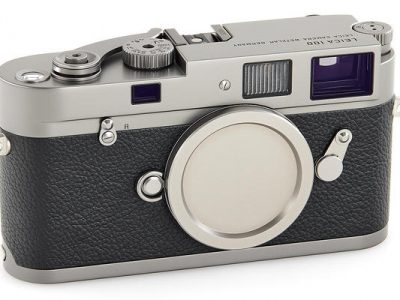 Canon initially released a titanium casing for the IXUS 900 Ti camera in 2006.However, the 900 Ti offered nothing little other than a megapixel CCD and a titanium casing, therefore it was not well welcomed in the market. Canon, however, was hesitant to give up its hard-earned titanium casing and instead introduced the Canon IXUS 960 IS with 12 megapixels, optical stabilisation, and the same titanium casing, which eventually created a buzz in the digital camera industry.

Sony released a series of cameras with titanium caseing, demonstrating that it was not neglecting the usage of titanium in the body. The Sony W300, for instance, boasts a 1/1.7-inch 13.6 million CCD sensor for high sensitivity performance in addition to a titanium-coated casing for durability and sturdiness. The Sony TG1 is also equipped with an ultra-lightweight titanium casing that is durable and has a high-grade hard coating for improved wear resistance. The coffee-colored body and the light gold titanium alloy give the TG1 a pleasantly creative yet aesthetically pleasing appearance.

Recently, Leica launched a titanium-built camera. This Leica body is nearly entirely composed of titanium, and it has a one-sided wrist strap made of leather designed by Volkswagen Group. The 35mm Summilux F/1.4 lens and hood are included with the entire set.

The Leica M9 Titanium Restricted Edition camera costs €22,000 and is limited to 500 units globally. Such an advanced titanium camera pushes the limits of the application. 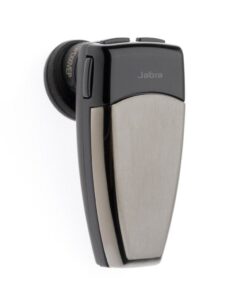 At CES 2008, the European headset manufacturer GN Netcom introduced the Jabra JX20 pura Titanium bluetooth headset. The device is tiny and lightweight , providing mobility and comfort. In order to emphasize the headset’s noble nature, the headset’s casing is crafted from solid titanium. 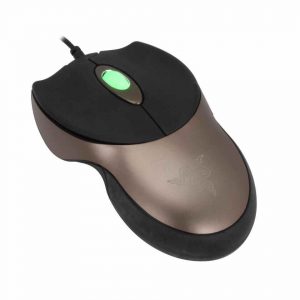 Razer offers the Boomslang Collector’s Edition 2007 mouse. The mouse adopts classic design of the Razer Boomslang mouse, with the emphasis on replacing the casing with a titanium one. 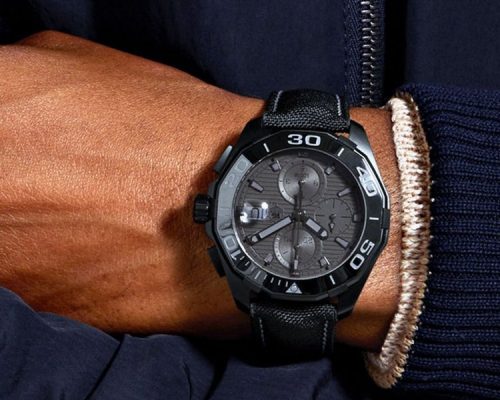 Watch parts include the sports watch casing, the wrist strap etc. These parts are often made of brass-plated or stainless steel. Titanium’s use is expanding year after year because to its reduced weight, better corrosion resistance, and good allergy resistance when compared to the materials mentioned above. 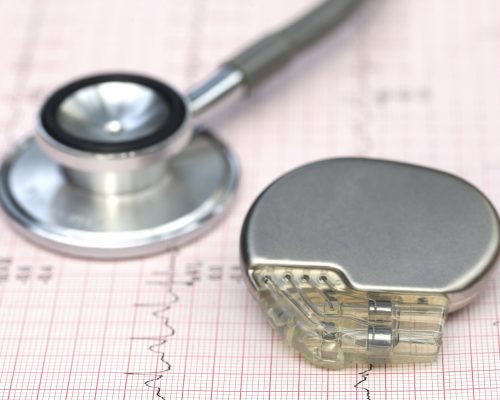 The battery and circuits are encased in titanium casing in the heart pacemaker, while the inside is filled with epoxy resin and silicone rubber. The redesigned titanium casing and shielding provide exceptional protection for the internal components and decrease external electromagnetic interference. Patients with these pacemakers are able to utilize microwave ovens and other electrical appliances without risk. 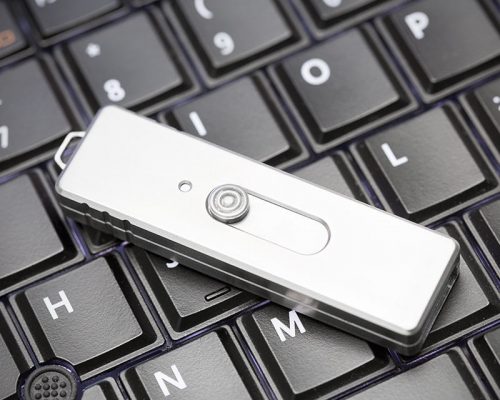 USB Flash Disk is a flash memory-based mobile storage device.The flash drive’s casing is made of titanium , which is trendy, elegant, and lightweight.